It’s a claim too wild to be believed. Surely President-elect Donald Trump, ostensibly grown man in the twenty-first century, couldn’t actually be a villainous cartoon lion from Disney’s 1973 animated classic Robin Hood. But we are living in strange times and the more you look into the parallels between Trump and Prince John, the harder they are to ignore. I’ve already made my case over on Twitter, but here it is laid out in full — with a few extra bonus observations.

1. Trump acts like both an authoritarian bully and a petulant child. 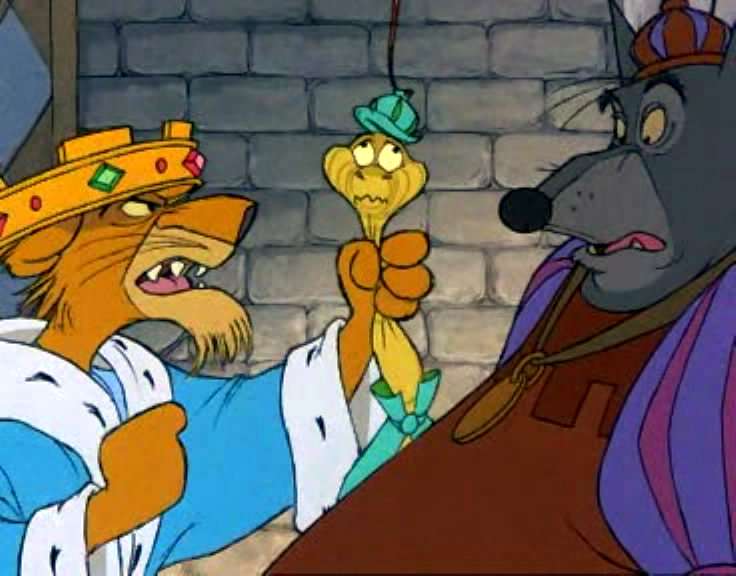 One minute, Trump’s saying he’ll force the Army to commit war crimes. The next, he’s berating SNL for being mean to him.

2. Trump loves money and sees political power as a way to get more of it. 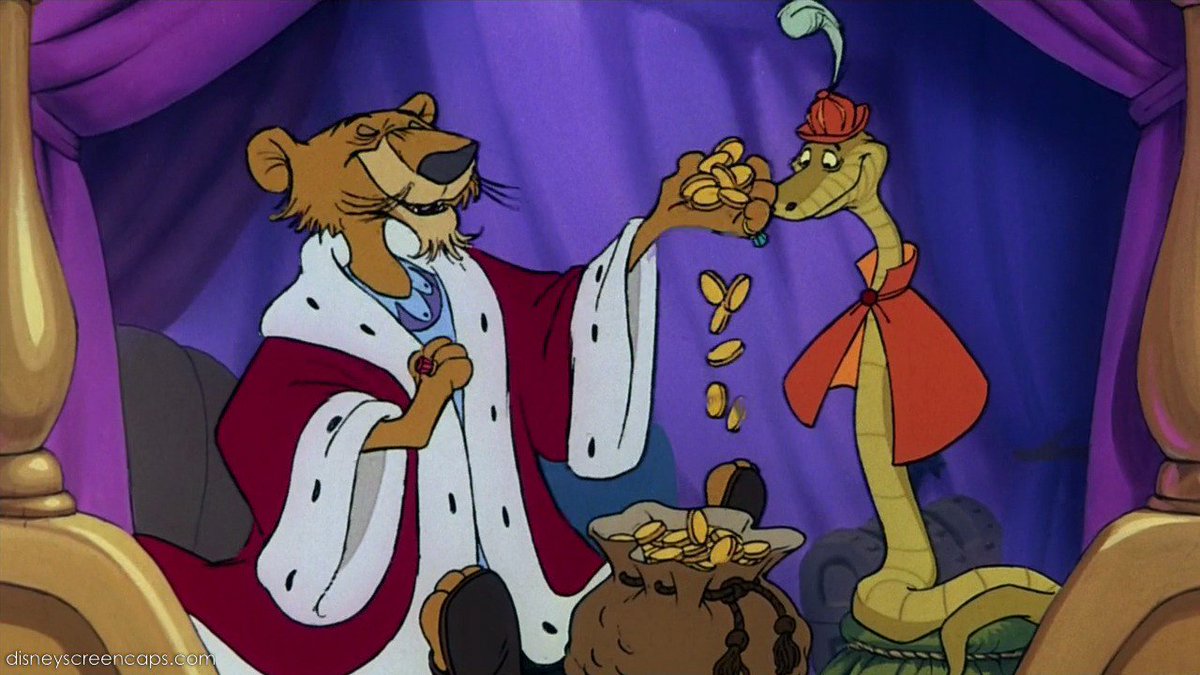 Trump’s entire life has been spent accumulating wealth, and David Frum makes a strong case here that he sees the White House as his next step in getting even more of it. Ah ha. Ah HA! 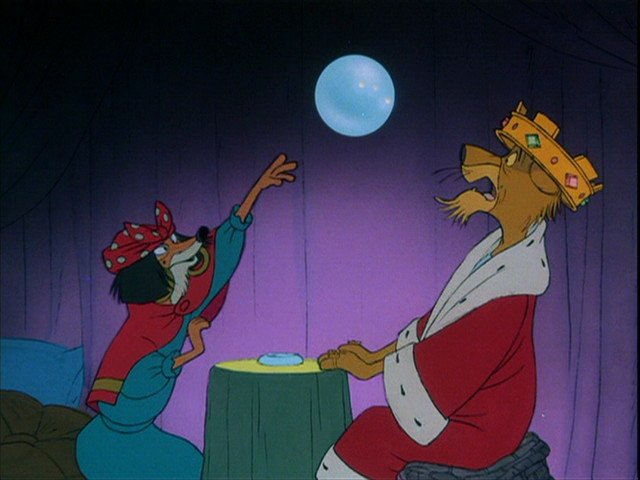 Whether it’s the claim that he actually won the popular vote or that line about all those Muslims who cheered 9/11, Trump is a big fan of blatantly false news. 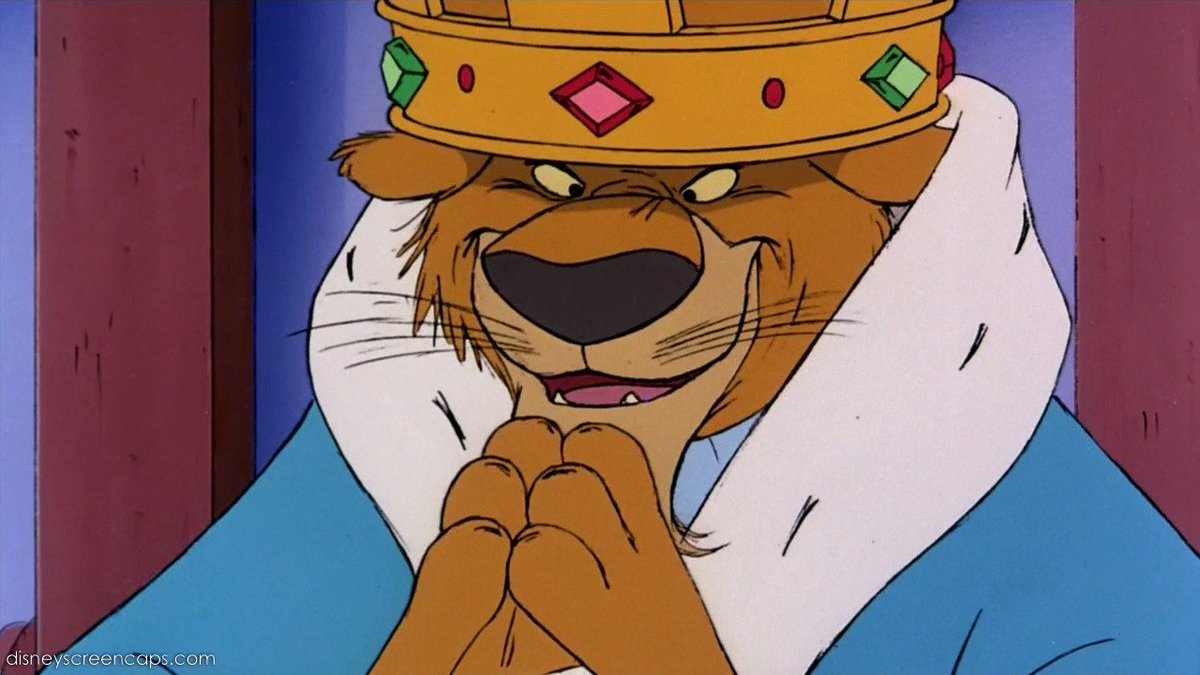 Perhaps more of a tawny gold, but the point stands.

5. Trump wildly lashes out whenever he thinks he’s being mocked.

There are too many examples of this to name, but for the purposes of this argument, let’s go with a timeless classic.

6. Trump surrounds himself with either spineless yes men… 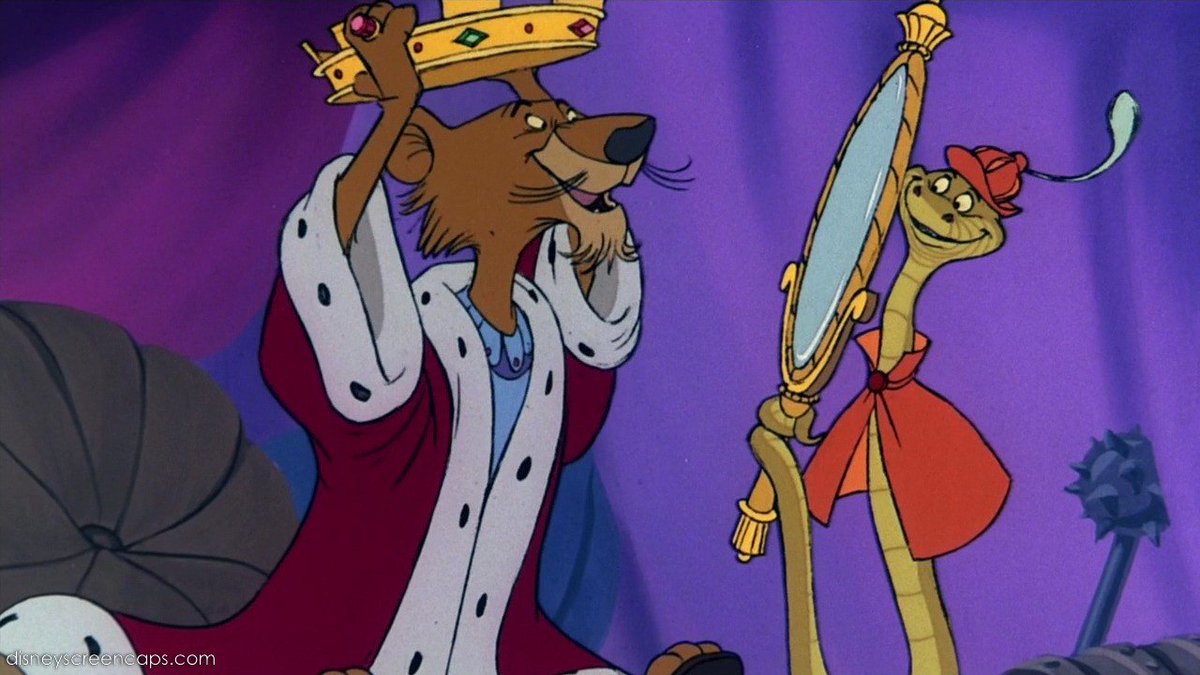 7. …or fake friends who just want to use him for their own ends. 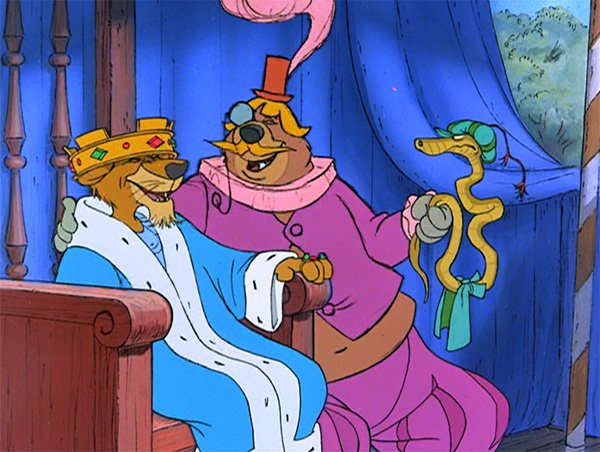 Whether it’s weaselly sycophants like Chris Christie or more nefarious puppeteers like Steve Bannon, Trump has a truly toxic mix of non-friends. Where would Trump be without the hats that took up a truly astonishing chunk of his campaign budget?

9. He defines women by their size and body.

Remember when Prince John addressed Lady Cluck as “the fat one” after being publicly humiliated by her? Remind you of anyone?

10. Trump is easily manipulated by others. 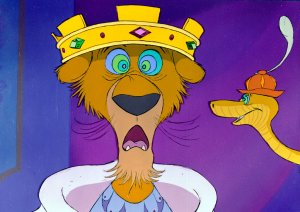 Hillary Clinton’s famous line about how Trump can be “baited by a tweet” seems truer than ever during his transition process, during which his plans have seemed to change day-to-day based on whoever’s jaws are flapping closest to his ear. 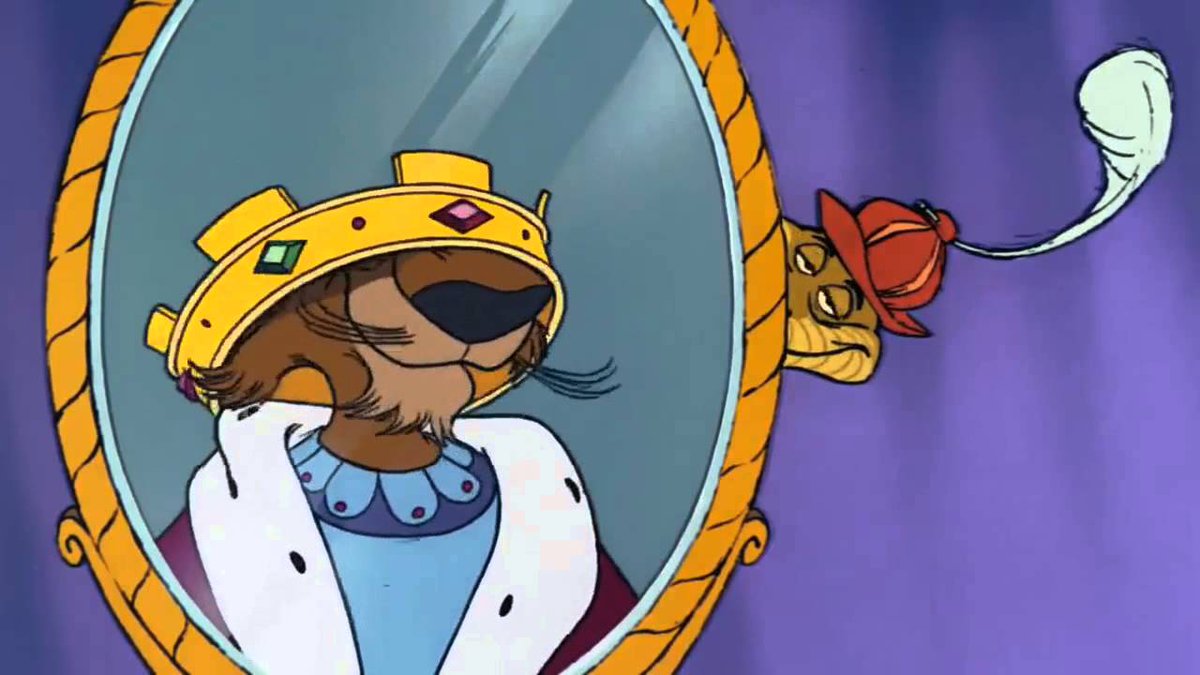 To be fair, most politicians could be doing a lot more to keep their local tailors employed, but Trump is in his own class of awful suits.

12. He wants to punish those who speak out against him. 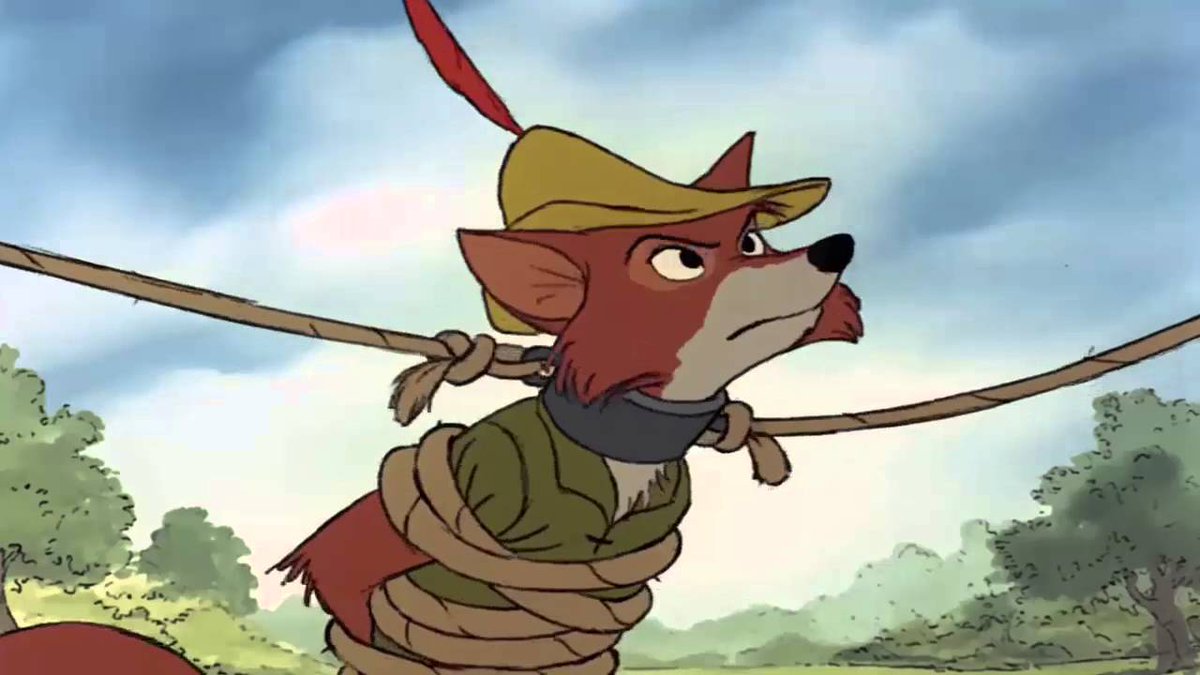 Whether locking Clinton up, allegedly wanting a public apology from Mitt Romney, or musing about removing citizenship from those who burn the flag, Trump’s a world class sore winner.

See? Not as crazy as it first sounds, is it?

New Pod Flow: In Case You Missed It, Episode 040

New Pod Flow: In Case You Missed It, Episode 039

New Pod Flow: In Case You Missed It, Episode 038

New Pod Flow: Sounds Good With Branden Harvey “The Art of Being a Woman”